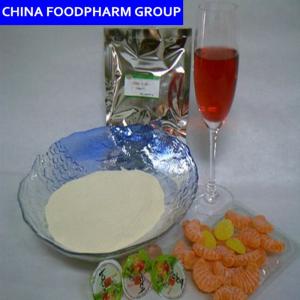 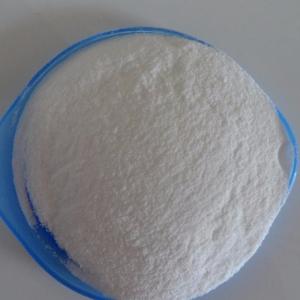 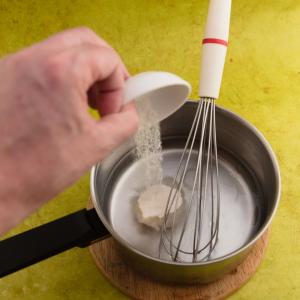 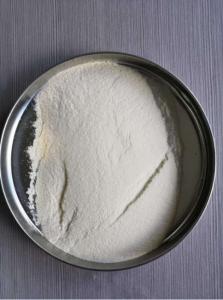 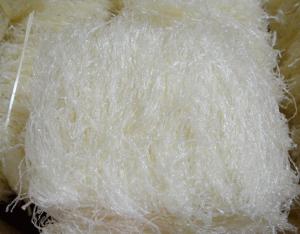 Agar Agar, known as Qiongzhi and called Kanten in Japan. It is a kind of polysaccharide extracted from red algae such as gelidium and gracilaria, is one of most widely used algae colloids.

In China and Japan, it has been several hundred years of edible history. It appeared at first in form of Jelly-like block which is still available nowadays. Before World War II, agar as farmer families’ sideline only can be handmade in cold winter days in forms of linear and square. Between World War II and after that, Western countries began to industrialize the production of agar powder. Powder agar was initially used as bacteria culture, later extended to food, cosmetics and pharmaceutical industries etc. Agar has unique gel performance and gel stability, which has a wide range of applications in food industry, pharmaceutical, cosmetics and biological engineering industries etc.

Agar Agar Storage: keep dry, the temperature of 18℃~25℃ would be better. Cann't be storaged with great-smell products.

Thank you! Your message has been sent to the following suppliers.